This post in times of pandemic wants to begin with a positive message and an opportunity to share with you the celebration of the 25th anniversary of the Spanish Universities’ Archivists Conference (CAU).

The aim of the CAU is to encourage cooperation between the Archivists of Spanish Universities in all technical areas related to university records, in order to achieve greater efficiency in the management of their services and to disseminate their knowledge among all members of the university community and society in general. 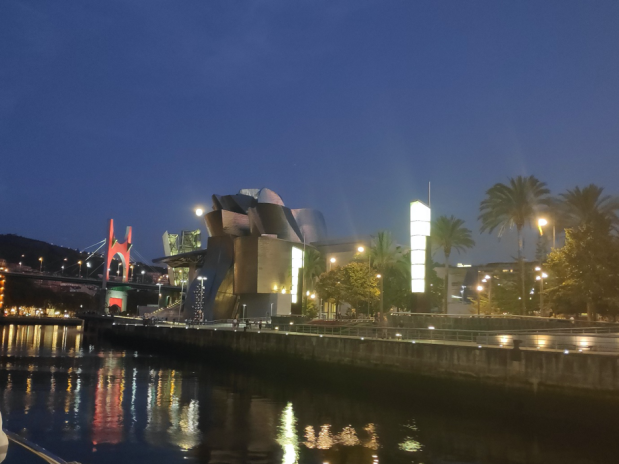 Since its creation in 1994, this work has benefited the development of the records and archival management system of both public and private universities. This system is fed by the results of each archive, which are collected through the situation survey and the work carried out by the CAU’s working groups. The management of records has been present since the beginning of its work within the universities and, furthermore, the promotion and integration of records management.

The configuration of the CAU with a defined purpose such as the management and administration of university records in all their cycle of the life, has allowed it to obtain very important results for the universities as a whole and for the archives in particular. Digital administration poses additional difficulties to the management as developed so far, which CAU is also focused on, studying and working to find the most suitable ways of managing and administering records and information content at the universities.

One of the issues that has always generated debate in the archival profession has been the terminology and definition of basic concepts in theory and practice. The CAU does a very remarkable job in proposing a common framework and establishing a common terminology for records management and its archival consideration, the specific holdings of the universities and the university archive essentially.

It was born out of the concern of three women: “the archivists of the Universities of Oviedo, Valladolid and Alcalá de Henares took the initiative and decided to put into practice what was seen as a need and we thought it would be interesting to create a forum to deal with our problems, doubts, experiences and shortcomings and thus the idea was born of holding a meeting that would bring together all those Universities that had an Archivist and Archive and those that, even without one, felt the need to create one” (Peña, 2004: 2).[1]

At that time, the universities that had an archive perceived it as a tool to support historical research only, so that almost no Spanish university seriously considered the need to specifically manage recent records. This initial meeting, which gradually became what is now the CAU, had to face up to a new situation in the Spanish archival panorama, and that was to include records management. This was not to the detriment of the preservation of records, although the initial perception for some archivists seemed to be that this was due to the separation between administrative and historical archives. What was being promoted was an integrated management of records for the cycle of its life. This item today is continuing to be a great challenge for the CAU as it has been for the past 25 years of operation.

Over the years, CAU’s visible structure has not changed. It is basically based on three elements: The Plenary Session, the Executive Committee and the Working Groups. 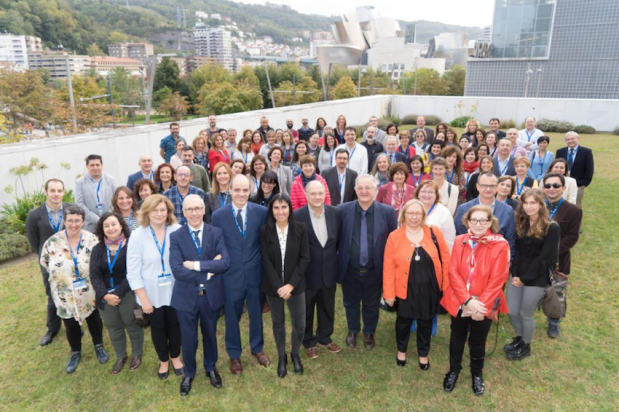 The Plenary Session is made up of all the universities that have archives and is held on the last day of the annual conference organised by CAU. This peculiarity distinguishes CAU from other professional associations, because it is made up exclusively of institutional members, i.e. the universities that have sent their archivists to the annual plenary meeting. In fact, in cases where it is necessary to vote in order to make decisions, only one vote per university will be counted. Formally, all Spanish public or private universities that are members of the CRUE are part of the CAU, and the university that considers that its archivist should be effectively integrated into the CAU will only inform the Executive Secretary so that he or she can attend the meeting that is held just once a year. There is no system of admission or expulsion of members here. In practice, the association’s decisions are taken by the archivists who are present at the plenary sessions.

The Executive Committee is composed of four university archivists, elected by the Plenary from among its members every two years. It is responsible for coordinating the Working Groups, implementing the decisions of the Plenary session and coordinating the Conference with the organising university. One of its members, in turn, is appointed executive secretary, with general coordination and representation functions.

However, what really gives meaning to the CAU are the Working Groups, which began to be promoted as soon as it was created and were set up to better carry out the functions of the CAU. In the still open history of the CAU, there have been twenty-one working groups, some of which have now disappeared. All the working groups have been set up during Plenary sessions at the initiative of one member. The oldest group, which continues its work today, is that dedicated to the appraisal; the studies have been and continue to be a help to the work of the university archivists. Other groups have had a shorter life span; for example, the group dedicated to drawing up a model regulation or that dedicated to the externalisation of services finished their tasks after one year. There are groups with a somewhat irregular history, combining periods of intense work with others apparently more lax; this is the case of those dedicated to human resources or the adaptation of international standards of description or quality. Others have evolved and changed their name, such as the Digital Administration Group, which began as the Electronic Records Management Group and then continued as the Electronic Records Management Policy Group, to make it clearer where university archivists consider their organizations should go within electronic administration with regard to records management and their archiving.

The University Archives Conference, is the annual meeting point for all the archivists from the Spanish Universities attending and one of the indicators of the training axis of the CAU’s strategic plan since its inception. In this Conference, the Archivists of Spanish Universities are the place to share experiences and knowledge, while at the same time holding the plenary session where decisions are made that affect us as a professional group.

There are twenty-five universities that have hosted the Conference every year: 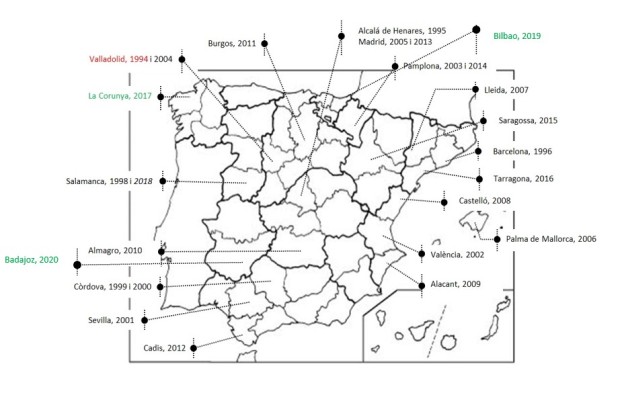 Where CAU’s Conferences have been celebrated these years

The Status Reports of the Spanish University Archives include the results obtained from the survey that the Spanish University Archives answer every two years. The collection and analysis of the survey data allows an assessment of the evolution of the university archives since 1994. The first survey is from 1999 and so on, until the last one, which is from 2018. The situation reports are presented at the plenary session held in the year immediately following the survey. This year 2020 there has been a change in the executive committee and the different members have already received news of new proposals in the organization of the CAU.

The CAU Strategic Plans approved since 2008 have been the instrument through which it has structured the planning of the management of CAU services. In the introduction to the latest approved plan it states: “the evolution of the university archive landscape and of records management in general has undergone major changes that we archivists are assuming with responsibility and commitment. For this reason, we consider the existence of four-year strategic plans to be very beneficial, allowing us to reflect on the current situation, the changes that have taken place and to have a clear vision of the changes that are expected in order to adapt and continue to grow as organisations of archival cooperation in the field of universities” (III CAU Strategic Plan, 2016: 2). The CAU has already approved and developed three strategic plans (2008-2019) and it is working on a fourth. 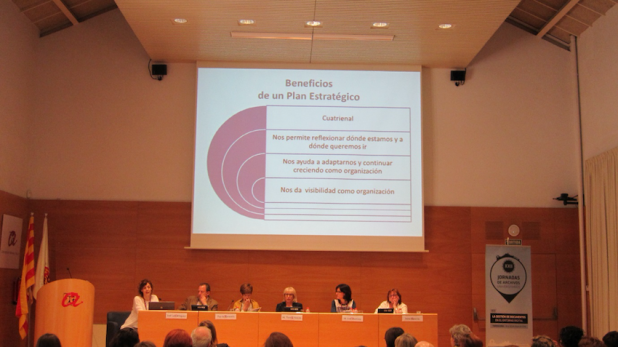 To conclude, the situation with the confinement resulting from the risk of contagion by Covidien 19 has forced the Spanish Universities to introduce working from home, including for Archivists. But this virus outbreak has not stopped the archivists and CAU works.

The Working groups continue towards their objectives and the Conference for 2020 is also being organized, this year at the University of Extremadura which has its headquarters in the city of Badajoz and with the theme: University Archives, responsibilities and competences, Horizon 2030.

This work is licensed under a Creative Commons Attribution-NonCommercial-ShareAlike 4.0 International License.